Samsung Electronics has decided to enter the global ToF (Time of Flight) image sensor. Time of Flight is a 3D sensing technology that calculates distance by measuring the time of light reflecting back from a subject and understands an object’s 3D dimension, spatial information, and movement.
According to the industry on Tuesday, Samsung Electronics has launched its ToF sensor “ISOCELL Vizion 33D”. This new product that has a 7µm pixel size and is equipped with VGA (640X480) resolution is able to measure a subject or an object that is anywhere from 20cm to 5m away. Samsung Electronics described the product by saying that it is able to perform 3D sensing on objects that are moving quickly as each pixel sends four satellite signals at 0°, 90°, 180°, and 270°. 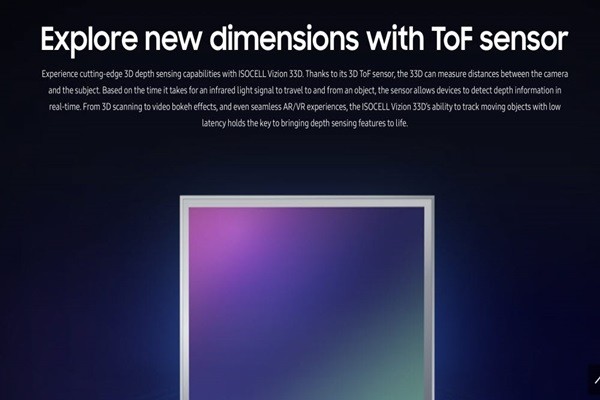 This is the first time Samsung Electronics has launched ToF image sensor. It is likely that the company made the decision to launch its first ToF image sensor in order to target growing demands for ToF technology with smartphones at the center. Apple decided to use ToF module for its products for the first time starting with iPad Pro that was released early this year. It also used ToF modules for two models of iPhone 12 Pro afterwards and it is also looking into using them for other products that will be released in the future. Although Samsung Electronics and LG Electronics started applying ToF technology to their products earlier than Apple, they ended up not using it due to low applications. However, they recently started showing signs of applying the technology to their products again.
It is expected that Samsung Electronics will aggressively pursue commercialization of ToF sensors starting with applying ISOCELL Vizion 33D to its products and supplying it to Chinese smartphone manufacturers. Because ToF technology is good for quickly focusing on the subject and can be used to realize AR (Augmented Reality) services and perform face recognition, its applications can be extended towards wearable devices, home appliances, and cars in addition to smartphones. 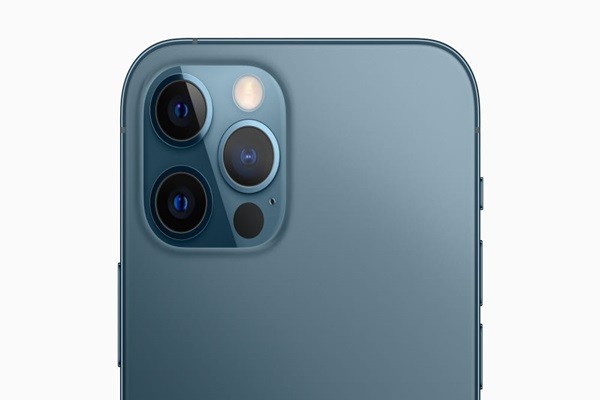 <iPhone 12 Pro made up of three cameras and ToF sensor>

Competition against Sony will be inevitable for Samsung Electronics by launching its ToF sensor. Sony is currently at the top of the global image sensor market, which is estimated to be about $17.7 billion (20 trillion KRW), and it currently holds a 50% market share. It is also the leader in the ToF sensor field and it currently supplies its ToF sensors to Apple for iPhones and iPads.
While Samsung Electronics holds the second spot in the image sensor market, it only holds about a 20% market share. Even though the gap is huge, Samsung Electronics is aggressively chasing after Sony by continuing to strengthen its competitive edge in the business through products such as 100MP sensor and 0.7µm-based image sensor. By launching ToF image sensor this time, it has expanded the battleground against Sony.
SK Hynix is also working on its own ToF image sensor. It introduced a prototype during SEDEX 2020 that was held last week. Competitions in the ToF sensor market will only become more intense as other global semiconductor manufacturers such as Infineon and STMicroelectronics are also launching their own ToF sensors. 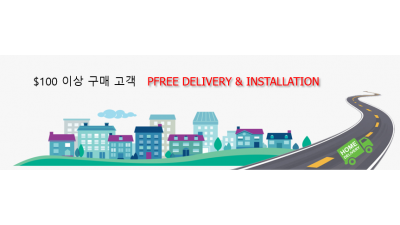